Broadford Community Action Group
As well as St. Peter's Church in Broadford and St. Mary's Church in Kilbane, the area has three other Christian sites of interest.

Adjacent to the hurling field is the abandoned site of Kilseily Church. The church was built in the early 19th century by the Church of Ireland and was subsequently demolished in 1961.  There are a number of standing and derelict gravestones in the graveyard and the space is generally overgrown and much neglected.

Of more historic interest is the original Kilseily Church dating from medieval times and situated about one-mile south of Broadford. The church walls  still stand, semi-derelict but there are many features of interest both within the church structure and in the graveyard. There is also a holy well outside the perimeter graveyard wall.

Outside Kilbane is the site of the old Kill-O'Kennedy Church. Although the church building has long-gone, beneath the grass and moss lie some fine tombstones crafted from Broadford slate and intricately carved. Whilst some date to the 18th century, they look as if they were carved yesterday, having been well protected by the moss that covers them.

The BCAG is working to apply for grants to secure the long-term protection of these historic sites and to potentially develop the 19th century Church of Ireland graveyard in Broadford in to a bio-diversity site and a potential garden of reflection. 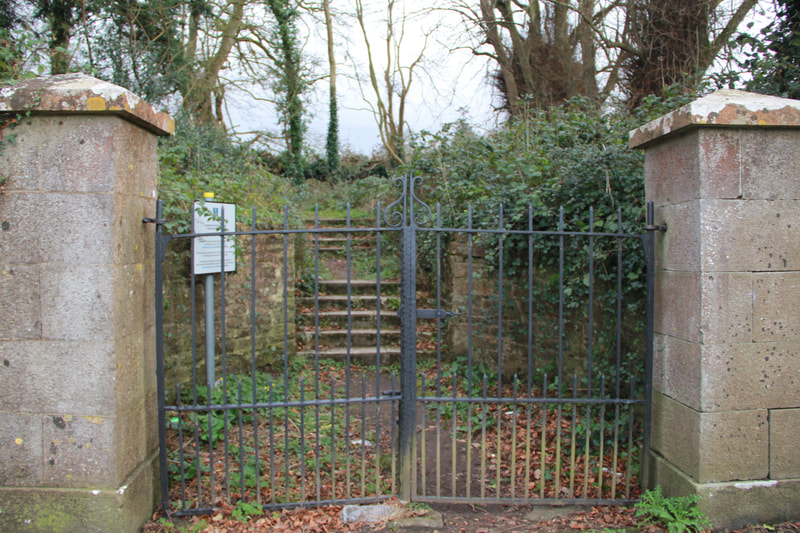 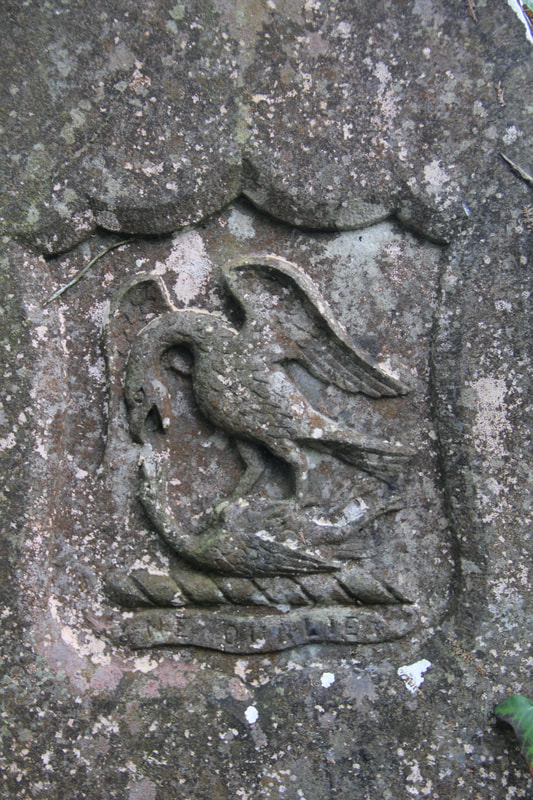 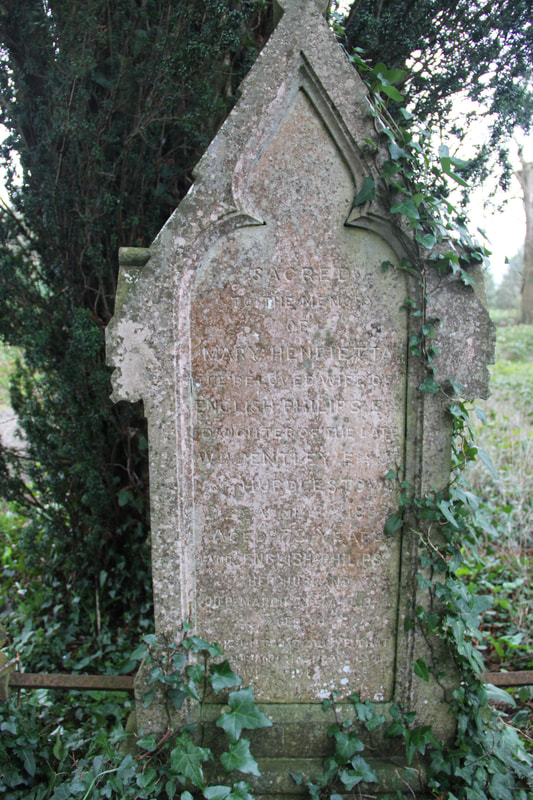 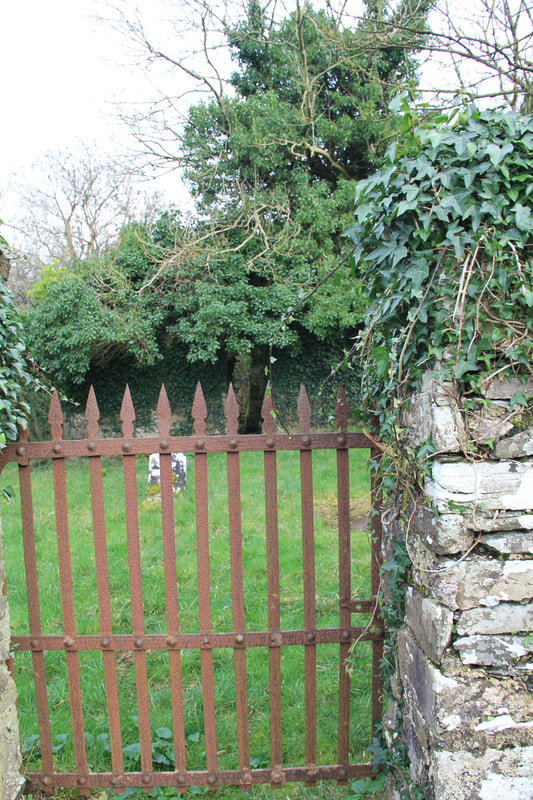 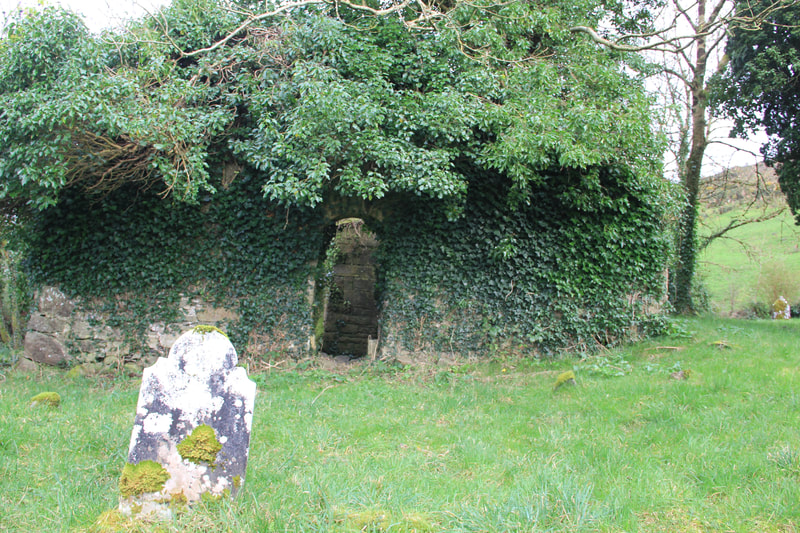 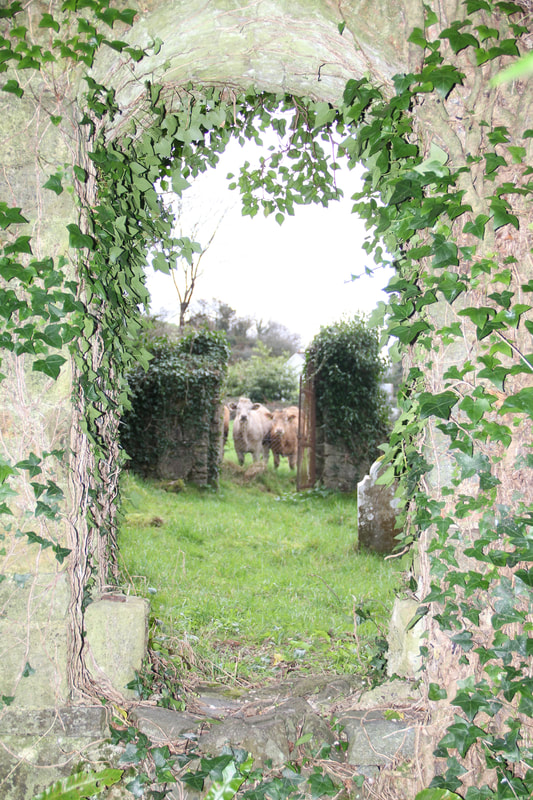 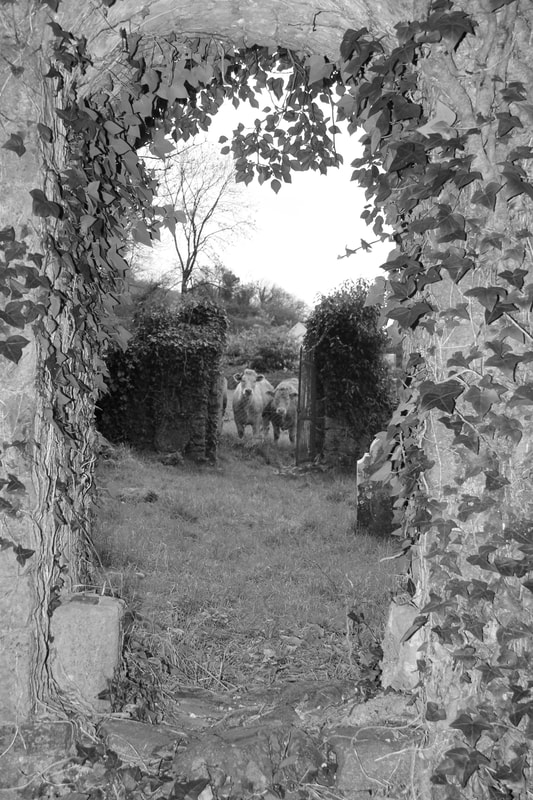 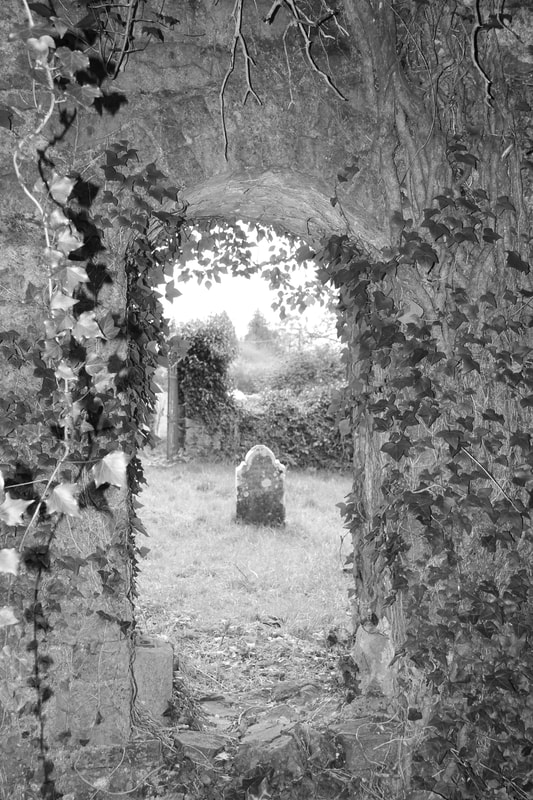 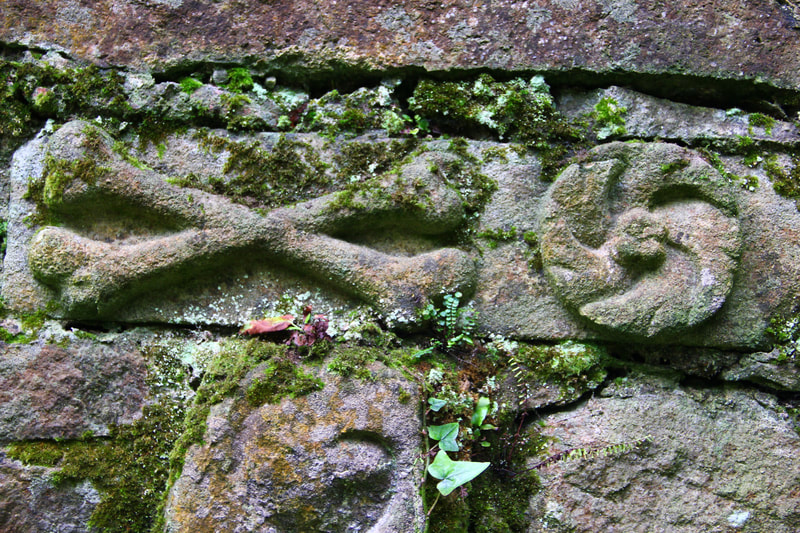 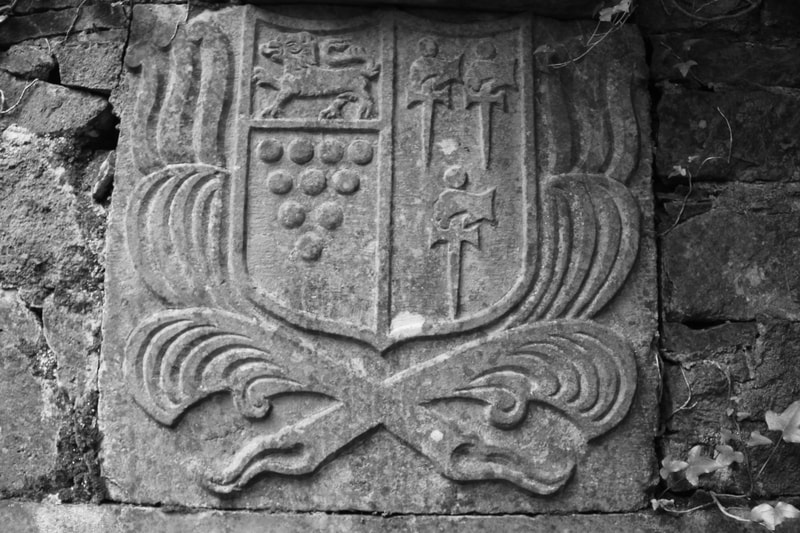 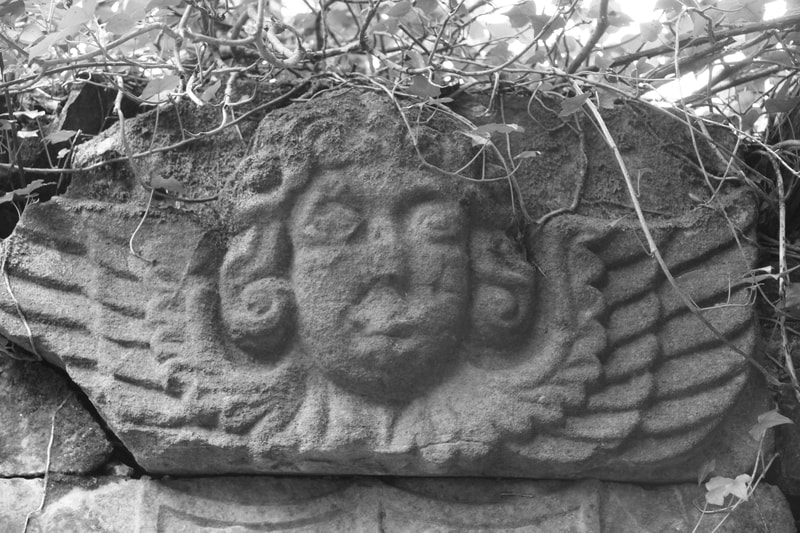 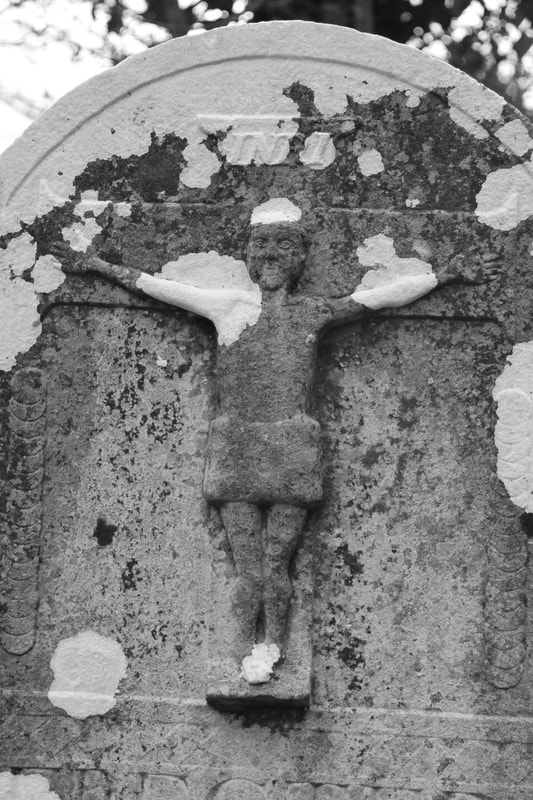 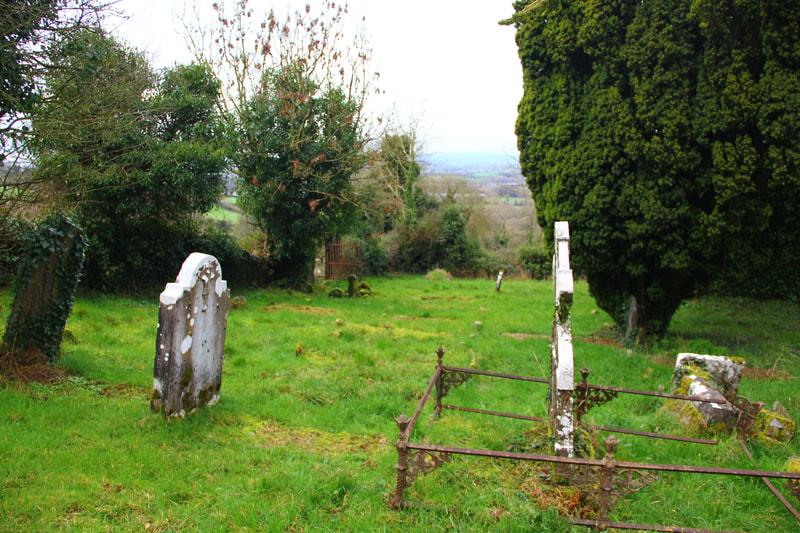 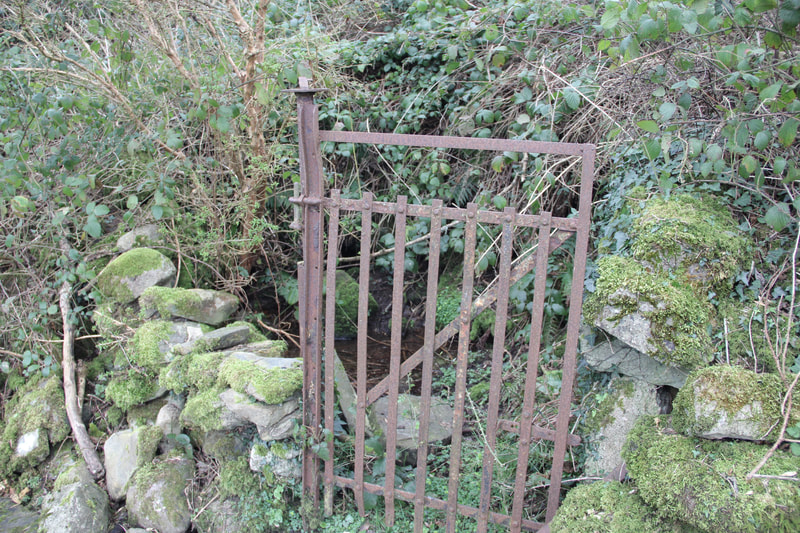 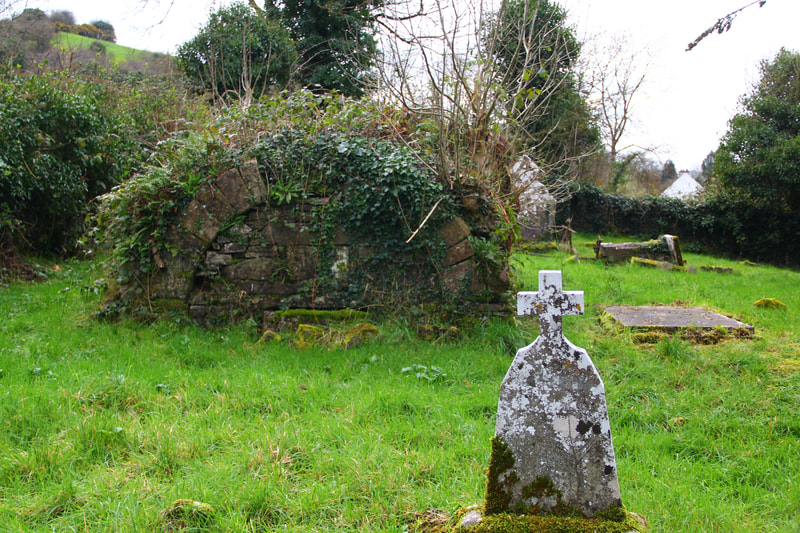